Work With the Best Bail Bonds Service in Alabama

Need a bail bond? Looking for a Bondsman? When you call Quick Release Bail Bonds ((205) 379-6370) we immediately respond. Our well trained and experienced bonding agents / bail bondsmen will start to help you with your criminal case and get your bail bond posted. We’ve been bail bonding Birmingham since 2010 and we will cut through all of the red tape to get your bond posted as quickly as possible in the court of jurisdiction. That’s what we love doing- bail bonding! After all, you took the time to find us by searching bail bonds Birmingham Al or Jefferson County bail bondsman Birmingham Al, so we aren’t going to let you down now! Our bail bondsmen will post your bond for a small percentage of the total bond amount and we can even arrange for financing with a payment that fits your budget. So if you searched for cheap bail bonds Birmingham Al you are in the right place.

We are one of the most trusted bails bond companies in Birmingham, Al and our office is open 24 hours a day 7 days a week to help you every step of the way, through the complex legal system. Your criminal case is our top priority and we take our job of helping your friend or family member get out of jail seriously. . We continue to build our clientele by creating one happy client at a time. Our goal is to earn the title of “Best Birmingham Alabama Bail Bond Company,” and we will do everything possible to do that. Our team of licensed surety agents have been trained to provide quick, ethical, and confidential services throughout the state of Alabama 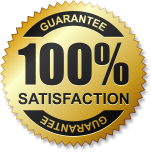 As a local 24 Hour Bail Bond Company in Birmingham, Alabama, we offer bonding services for anyone looking to have a surety bond posted for a criminal offense. Whether you need a felony or misdemeanor bond, or just need to post sufficient surety for a traffic ticket, our bail bonding agents are standing by. All of our surety agents are licensed by the Alabama Department of Insurance.

There are countless stories of how people get lost in the system, can’t get the medical care they need, and certainly cannot provide for their family. Call us twenty-four hours a day, seven days a week, (205) 379-6370 to get immediate assistance. When you call, you will speak to the most experienced Bail Bondsman Birmingham Al has to offer. Quick release is the most reliable and trusted bail bonds companies in Birmingham. We are a premier provider of Alabama Bail Bonds. Staying in jail is terrible. Call and let our professional bondsmen help you today! 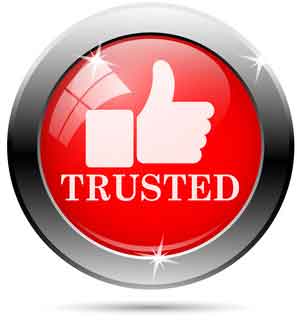 When a person is arrested for a serious crime and charged under state law, they are taken to the county jail. They are either taken to the Jefferson County or Shelby County Alabama jail. Once at one of these jail facilities, the person is booked and processed, and then able to post bond. Once that is posted, the individual will be released from jail within a few hours.

If an individual chooses to not post bond, they will remain an inmate of the jail and stay behind bars until a judge allows them to be released on their own recognizance, or their criminal case is brought to a disposition. A secured bond allows the defendant to be released from custody, and remain free throughout the course of their criminal proceedings. Most people hire a licensed bail bondsman in Birmingham (or agent) to post the bond amount at the jail or detention facility that the accused is being held in.

Birmingham, Alabama sits at the foothills of the Appalachian mountains, and is the largest city within the state of Alabama. It has an estimated population of 212,237, and a metropolitan population of 1,136,750. It is 1 of 33 incorporated municipalities that fall within Jefferson County which is where the county seat is located.

Birmingham represents about 22% of the total population of Alabama, and is home to about 40,680 businesses. It ranks 13th among the largest metropolitan areas in the southeast. It ranks 98th in population among the United State’s 285 largest cities.

If you find yourself in need of a bail bonds in Birmingham, Al, our agents serve the more than 30 municipalities in the area that range from a high in population of 84,000 to a low of 6,500. The municipalities are Hoover, Vestavia Hills, Alabaster, Bessemer, Homewood, Pelham, Trussville, Mountain Brook, Helena, Center Point, Hueytown, Talladega, Cullman, Jasper, Gardendale, Calera, Sylacauga, Moody, Irondale, Leeds, Chelsea, Fairfield, Pleasant Grove, Forestdale, Clay, Fultondale, Clanton, Pinson, Oneonta, and Montevallo.

We appreciate you considering us for your bail bonding needs take your situation very seriously. When you need a Birmingham Al Bail Bonds, our bail bondsmen are standing by waiting for your call. The bonding industry is filled with hucksters and con artists so don’t trust just anyone to post your bail. Baillaws are constantly changing and our goal is to post your bond quickly and for the least cost so that we become your preferred Alabama bail bond company. So pick up the phone now and call, or send us an email. Any Bail Bondsman in our office can assist you. Call (205) 379-6370 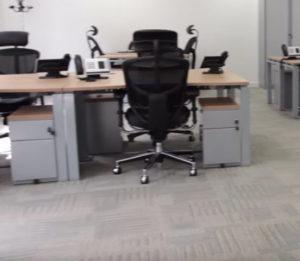 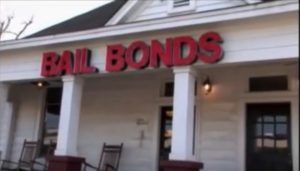 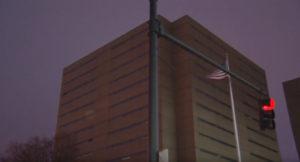 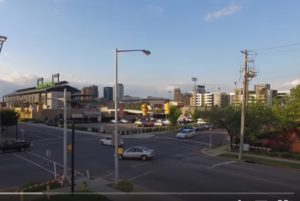 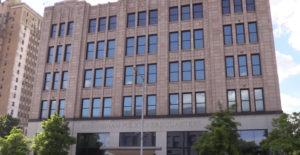 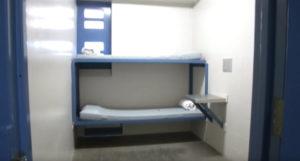 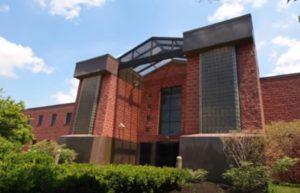 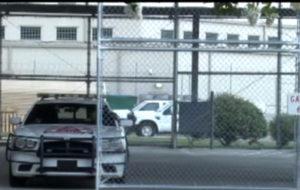 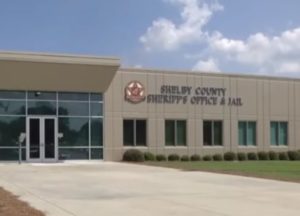